The habeas corpus writ petition filed at the Court of Appeal by Attorney at Law Hejaaz Hizbullah, demanding he be produced before a court, has been withdrawn. 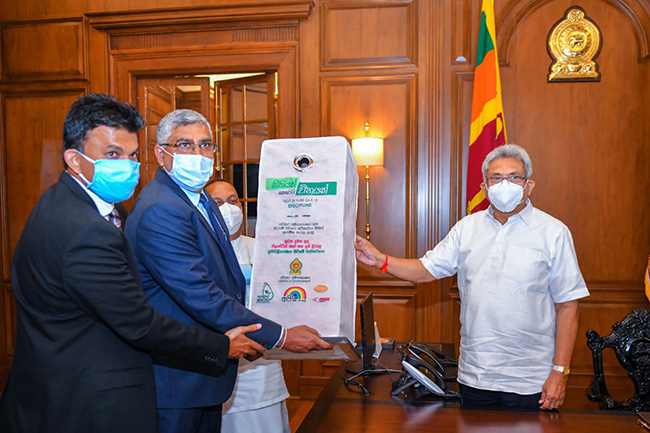 The government has launched the programme to recycle used carbon pen tubes and toothbrushes, says the President’s Media Division (PMD).

The first container designed for this purpose was handed over to President Gotabaya Rajapaksa by Minister of Environment Mahinda Amaraweera at the Presidential Secretariat yesterday (26).

The programme aimed at educating students has been named “Api Hedee Rata Hadamu”.

The quantity of carbon pen tubes discarded from schools per day is around 80 kg and is estimated to exceed 29,000 kg per annum and the quantity discharged from public and private institutions has not yet been calculated, the PMD said.

Environmentalists point out that used pens and toothbrushes take between 100-500 years to decay.

Minister Amaraweera has meanwhile stated that a Cabinet Paper will be submitted to make the implementation of the programme mandatory in both public and private entities.