Sri Lanka will be resuming operation of commercial and charter flights from the 26th of December this year, says the Civil Aviation Authority of Sri Lanka (CAASL). 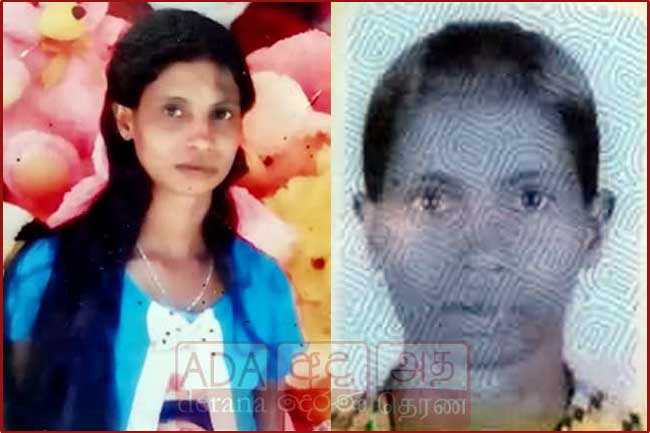 Police teams are proceeding with the search operation to locate the woman who escaped from Infectious Disease Hospital (IDH) while receiving treatment for Covid-19, says the police media spokesperson DIG Ajith Rohana.

The 25-year-old had fled from the hospital at around 9.10 pm on Thursday (19) along with her two-year-old son who was also under medical care for coronavirus infection.

However, the police had later found the child from a house in Eheliyagoda. It was revealed that the escaped woman had handed him over to a relative residing in the area.

The police also published a photo of the escapee to seek public assistance in their search operation.

Meanwhile, reports have been received that the woman in question had arrived in Kiriella in a bus and is currently in hiding in the woods by the town. Accordingly, police teams have been deployed to the area to locate the escapee.

Reportedly, the OIC had been traveling with another police officer when he had lost control of his vehicle and collided with the Anamaduwa